How Does a Hacker Make Money?

How Does a Hacker Make Money?

We know that hacking could be a complicated profession, but making money from hacking can be even more difficult while remaining in ethical hacking. However, hard work pays off. A professional hacker could potentially make millions of dollars with multiple income streams.

There are two ways hackers can make money: the ethical way and the unethical way.

The ethical way is to use their skills to better a company or help with an individual's personal needs. For example, an application developer may need someone to test the security of their application. This is where a hacker comes in and tests the security of the application and then reports any vulnerabilities found to the developer so that they can fix them before releasing them to the public.

Ethical hacking can be used to generate income in the following ways:

Ethical hackers, commonly known as white hat hackers, use their skills to help others. They use their knowledge to protect their clients from malicious cybercriminals. You can earn more money in this industry if you have more experience.

Bug bounties are the task of finding errors, vulnerabilities, and threads in a system; you will get paid to do it. Usually, big tech companies hire security agencies or tell hackers to find vulnerabilities in their systems. These can be web-related, mobile applications, or anything else related to software.

When hackers find bugs in their system, they get paid in reward and ranked in leading boards. You probably have heard news like this: a teenage boy hacked Google & he is now an employee on Google. Yes! These are bug bounties. When anyone finds and reports vulnerabilities to popular tech companies, they get paid.

You can say that penetration testing is an advanced form of a bug bounty program. Usually, tech companies hire a penetration tester to ensure that the product they deliver is safe from unethical hackers (Black Hats).

Penetration testing has a large scope. Hackers usually get hired by a security agency as full-time employees to offer services to their clients. You have to have plenty of certifications like OSCP to become professional in penetration testing.

Penetration testing differs from bug bounties. It is scheduled testing and each segment is usually tested separately. On the other hand, bug bounties are ongoing processes where anyone can participate.

Hackers who are white hats are often called security researchers or penetration testers. They use their technical skills to find vulnerabilities in computer systems and applications to be fixed before someone else uses them maliciously. This is an honorable profession because it helps make the Internet safe and secure for everyone.

Security researchers can make $500 to $15,000 per vulnerability they find and report to the affected companies. Most of the time, after a hacker has found a vulnerability and can exploit it, companies contact security experts to help them fix it.

Fixing systems After a Cyber Attack

Black hat hackers make cyber attacks to exploit systems and threaten them to give them money to get their system back. You have probably heard about ransomware when hackers encrypt data in a system and demand money to get their data back.

At those moments, white hat hackers act as heroes to save victims from cyberattacks. They recover hacked systems and get paid for it. You can work as a freelancer to do this job or be hired by a security organization.

The unethical way is for hackers to gain access to confidential information by exploiting vulnerabilities and then using it for personal or financial gain. They can also sell this information on dark web forums where other people use it for malicious intent.

Hackers do this mainly for money. So, how do hackers make money? Here are some of the ways:

Black-hat hackers are criminals who use their skills to break into systems and steal data, destroy files or cause other problems for personal gain or malicious reasons. Black hat hackers may also be crackers, script kiddies, or dark-side hackers. Some may do it just because they can or prove a point (such as political motivation), while others may do it to brag among friends or online forums.

A phishing attack describes the act of trying to steal sensitive information (e.g., usernames, passwords, and credit card details) by pretending to be a trustworthy entity (e.g., when communicating by email). Cybercriminals take advantage of phishing to gain access to your accounts in several ways

Using phishing will lure you into opening an email with a fake link. The link will direct you to an identical login page for your bank when you click it. You will be prompted to key in your username and password, but instead of storing it in your bank's database, it will be stored in their database. Once they have stolen your username and password, they can then log into your account and transfer all your funds out. That's why you must be very careful when opening emails from strangers.

Hackers attempt to breach systems to use as "zombies" which are infected computers that are used to send spam and malware or used for denial-of-service attacks. These zombie computers are used to attack other systems, enabling hackers to remain anonymous while carrying out their activities. Hackers are paid by other cybercriminals for the use of their zombies.

While many hackers enjoy breaking into secure systems, others do it for money. They can exploit weaknesses in software applications and sell the data for profit.

This is where a hacker has gained access to private information and then threatens you that he will release this information to the public unless you pay him off with money or something else of value.

A computer is infected with ransomware and held hostage until the ransom payment is made. Hackers infect a device with Ransomware, then send out an email demanding payment in exchange for access to the device again. No matter how much you pay, it's not guaranteed that your data will be restored.

Email accounts have access to almost everything, from your bank details to your social media profiles. Hackers often hack email accounts and misuse the confidential information they obtain from them, such as changing passwords of other accounts so that they can hack those too, transferring funds from bank accounts, replacing recovery mail IDs, etc.

Cashing in on hacker tricks has its risks. Hacking done maliciously is a criminal offense. But if you want your work noticed, being a bit sneaky and hackneyed is guaranteed to work wonders. If you have adequate knowledge of the Internet and the web, you can make a living as a freelancer. However, it is always good to stay within the law. 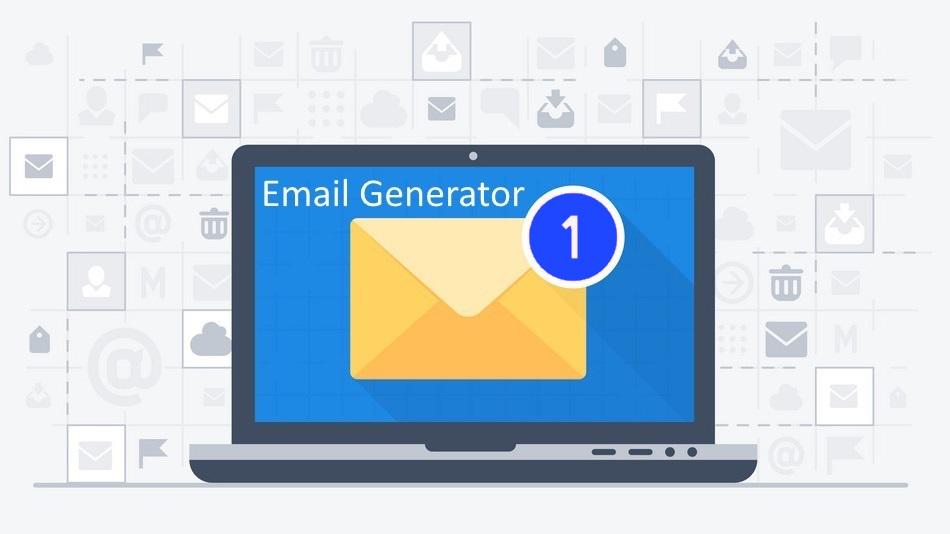 What are the Benefits of Using a VPN 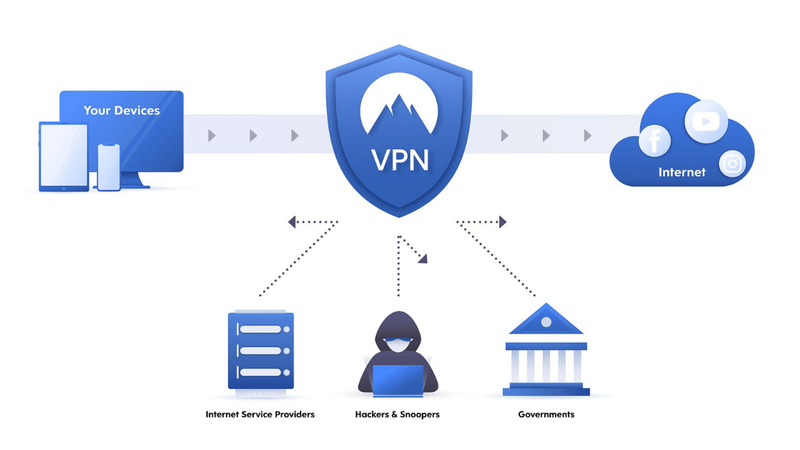 blog
Your experience on this site will be improved by allowing cookies.